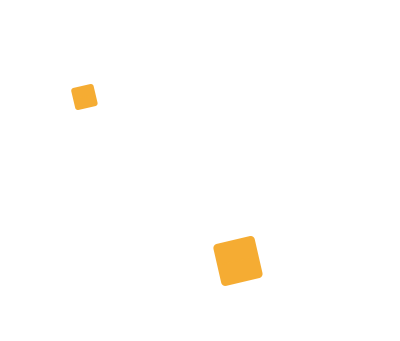 Being buried for centuries often leads to the formation of thick layers of corrosion on the surface of archaeological artefacts.

When a metal object is excavated, the salts, mainly chloride ions, present in these corrosion layers and sometimes even in the centre of objects will  naturally react with the humidity in the air (hydrogen in particular) to form hydrochloric acid (HCl). This phenomenon is natural and self-sustaining and, if nothing is done, will cause the metal to be ruined, that is, the self-destruction of the object and the permanent loss of all the technical, historical, and epistemological information that its surface contains. It is thus critical and vital, as soon as an object is removed from its excavation environment to extract these salts: this id known as the stabilisation phase (of the corrosion).

The longest stage of the treatment process, stabilisation consists of rendering the surface of the object stable with respect to its new environment. For metallic materials, it is also called dechlorination. The objective is to extract the salts on the surface of the object accumulated during the centuries of burial in different environments (soils, freshwater, brackish water or seawater). This is considered a ‘passive’ step because the stabilisation treatments utilised today for metals consist of immersing the objects in a chemical solution (usually a basic solution, NaOH). Despite the effective stabilisation of the object (the rate of chloride ions extracted is estimated at 90%), the major disadvantage of this treatment method is its duration, since depending on the nature of the object and its burial environment (freshwater, terrestrial, seawater), it can take from several months to a few years (three years maximum for cast iron objects taken from seawater); this time period represents 95% of the total treatment time of the object. 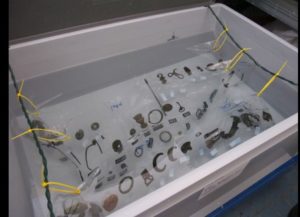 Treatment of a group of copper alloy objects by immersion in a sodium bath. 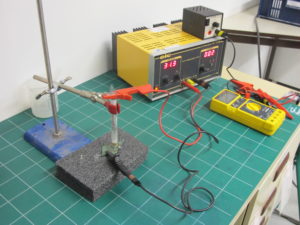 Installation for the stabilisation of archaeological artefacts in a subcritical fluids reactor.
This new method consists of stabilising objects by placing them in a flow of heated soda under pressure. It reduced the time required for treatment by approximately 30 times and drastically reduces the amount of water and chemicals required for treatment.
It only takes a few days to completely stabilise an object, without compromising the physical integrity of the materials or losing any archaeological information. 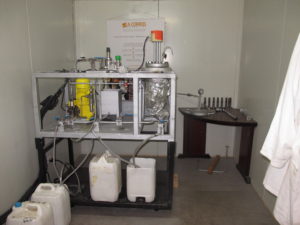 This stabilisation accelerator, the sole in Europe, was designed, built and developed by our laboratory based on the original model developed during Philippe de Viviés work at the Clemson University’s Warren Lasch Conservation Center in the United States.

Ten years of research in our laboratory has proven that this method:

They have placed their trust in us 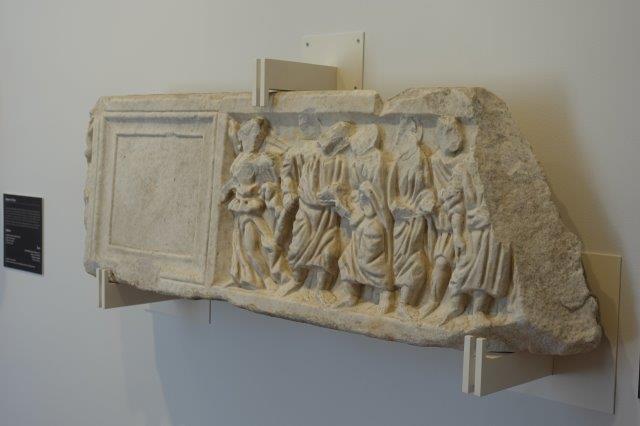 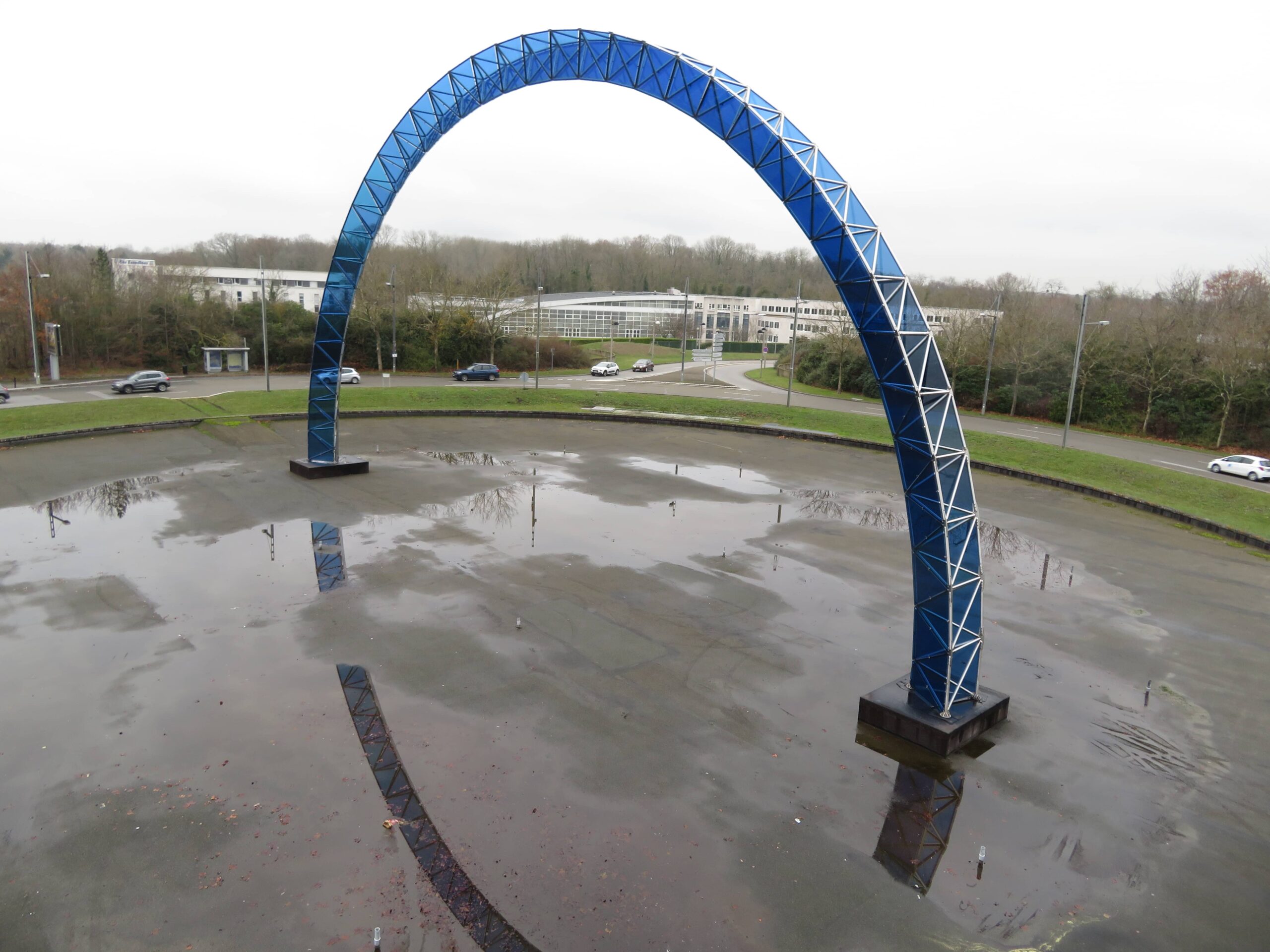 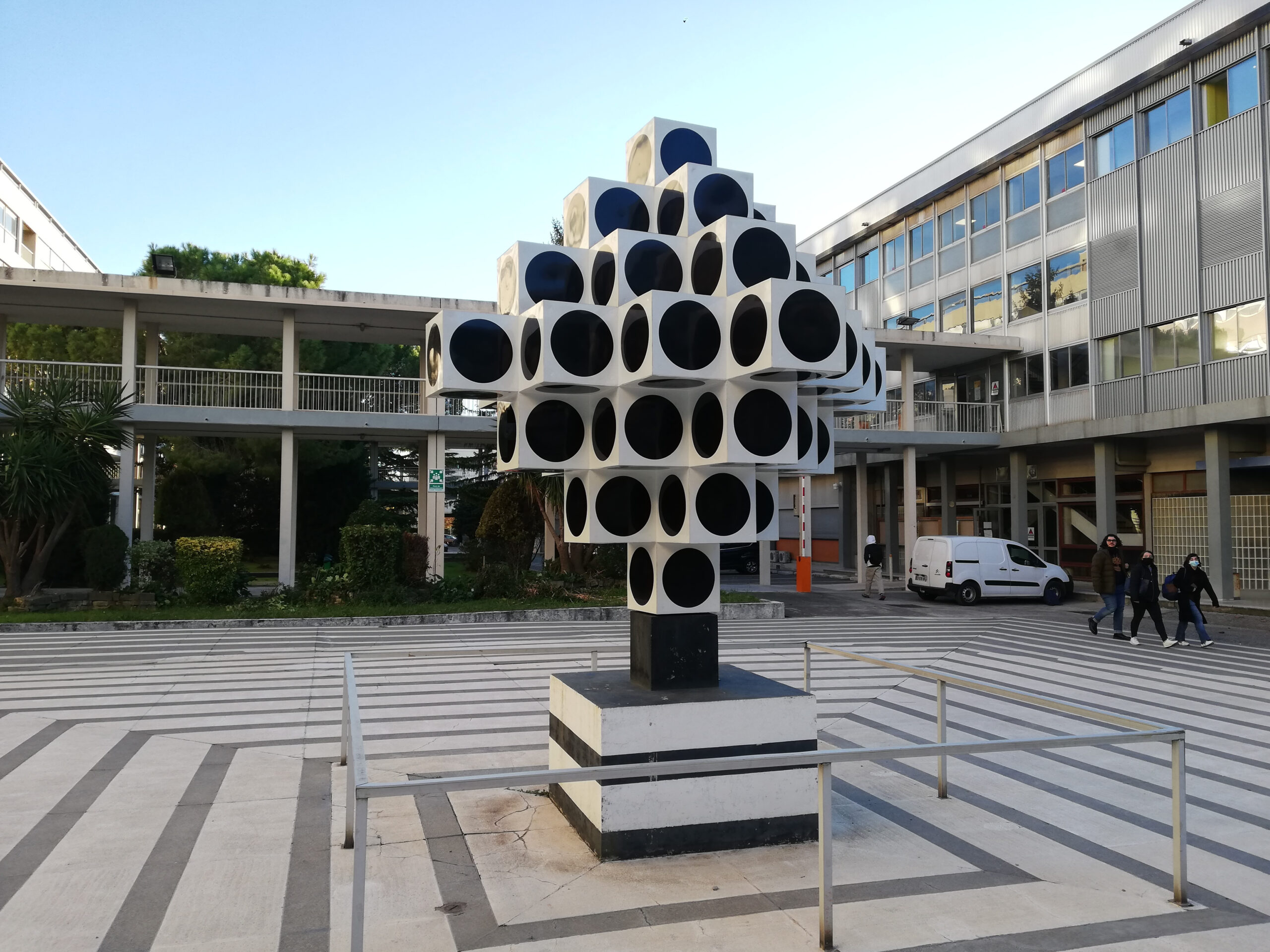